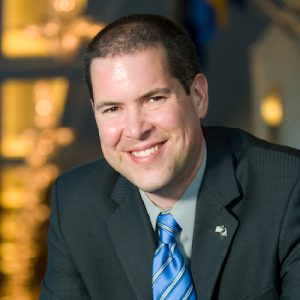 Dave Schroeder is a longtime Apple technologist at the University of Wisconsin–Madison. He serves as an Army Cyber Operations Officer in the Wisconsin Army National Guard, and previously served as a Cryptologic Warfare Officer in the U.S. Navy. His military expertise is in cyberspace operations (CO), signals intelligence (SIGINT), and information operations (IO). He holds Master’s degrees in Cybersecurity Policy and Information Warfare and is a graduate of the Naval Postgraduate School, the Naval War College, and the Joint Forces Staff College. Since 2001, he has been an Apple Distinguished Educator. He hosts a Mac museum in his office.